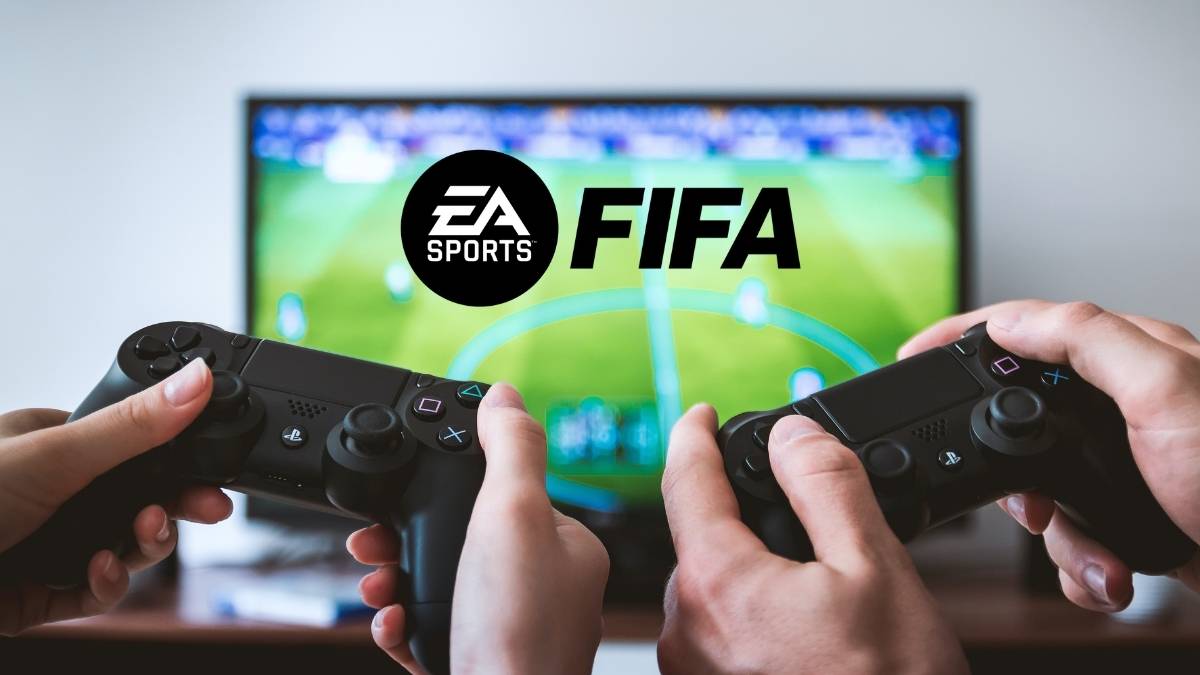 Electronic Arts (EA) is ending its nearly three-decade-long partnership with FIFA, the governing body of world soccer. This means that one of the most lucrative video game franchises in the world, which has generated sales in the billions of dollars, will no longer exist. Well, not under its current name anyway.

According to sources familiar with the situation who spoke with Reuters on Tuesday, FIFA was unwilling to lock up all of its gaming and football rights with just one publisher. This is despite receiving a significant offer from EA for an extra eight-year deal for all FIFA’s esports and gaming rights.

FIFA has announced that it will be releasing new soccer video games made by third-party studios and publishers. However, it has also announced that it has given EA Sports a new short-term extension to deliver a new FIFA 23 title in the fall of this year.

For many months, EA had been sending signals that the relationship was about to come to an end. The present agreement between the firm and the soccer governing body was stated to expire following the conclusion of the World Cup in Qatar.

At the same time, EA was making efforts to extend the FIFA brand into other areas. These are such as virtual football tournaments and highlights of actual games.

The New York Times reported that FIFA was seeking at least double the annual payment of $150 million that it received from EA Sports, its largest commercial partner.

The newspaper added that there were different expectations regarding what should be included in a new agreement and that FIFA was seeking to at least double its annual payment.

EA announced that it was mulling over the possibility of rebranding the long-running and very successful game only the week before.

Electronic Arts said that it intends to release a rebranded version of the game in 2023 under the name “EA Sports FC.” This version will include more than 300 license partners, some of which will include the Premier League, La Liga, and UEFA.

A source for the New York Times said that the license agreements would let EA keep most of the world’s famous clubs and players with their teams and leagues. This is even though the World Cup and other events controlled by FIFA would no longer be included. 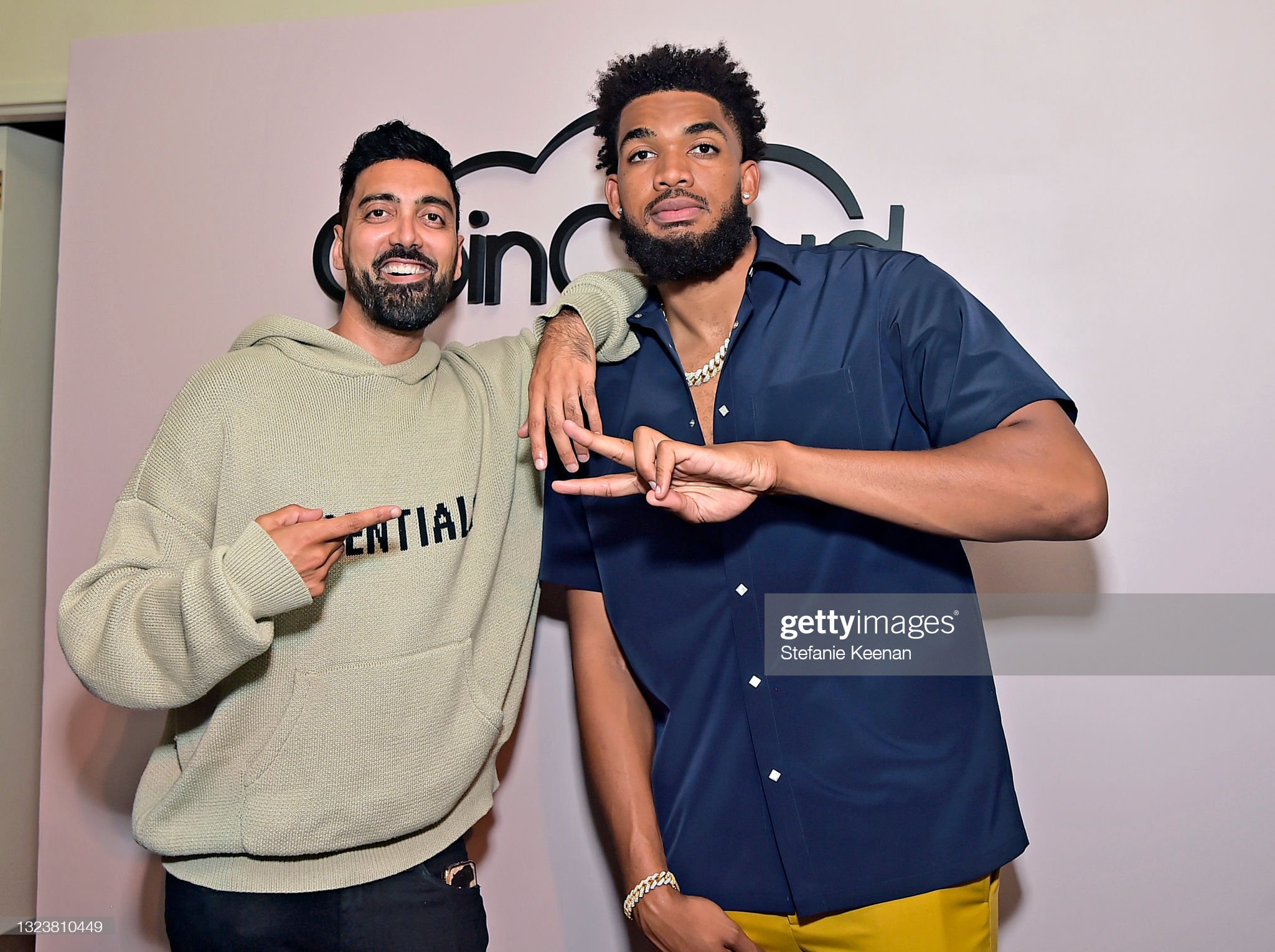