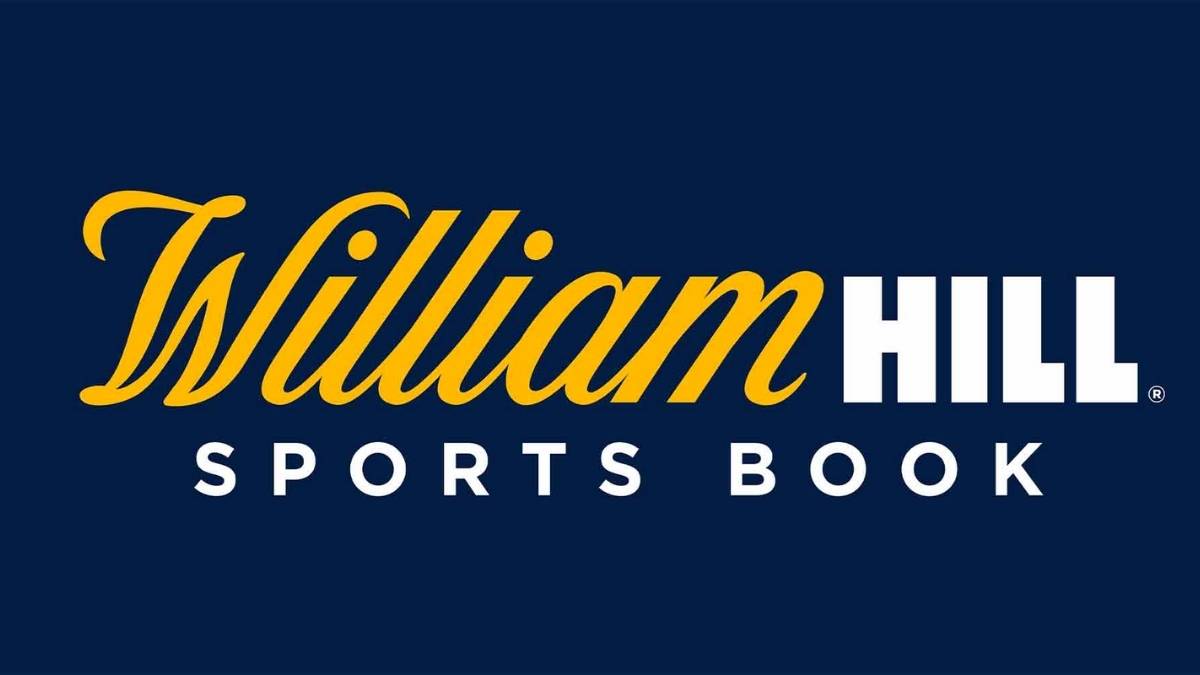 One of the first sponsorship between a sports team and a US sportsbook was between Las Vegas Lights FC and William Hill US. This was before Caesars acquired William Hill’s entire business and was what helped to secure the William Hill brand in Nevada.

This is what was said at the time from stakeholders of both the club and company:

The team’s owner, Brett Lashbrook, welcome the new sponsorship deal, saying: “William Hill is an ideal partner for a pro sports team in Las Vegas. The $5 free sports bet is one of the greatest sports promotions of all time. What other pro sports team pays its fans when it wins?”

William Hill US CEO, Joe Asher detailed his excitement at partnering with a Las Vegas sports team, the city which William Hill recognises as its US home. “We are excited to partner with Lights FC,” he noted. “Las Vegas is truly a sports destination, and the Lights FC have been a great addition to the city. We look forward to seeing their continued success both on and off the field.” 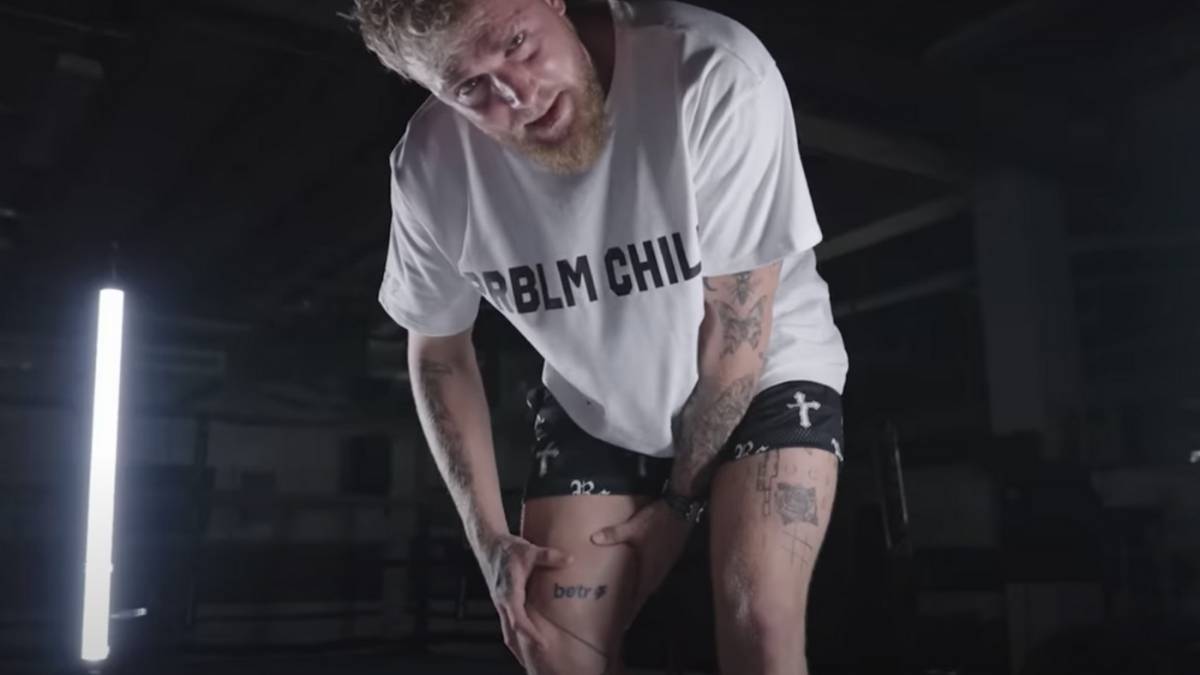 The sports betting and online casino landscape in the US is getting more competitive by the day and now Jake Paul (brother of Logan Paul) with Simplebet founder, Joey Levy, are about to enter the ring.

The YouTube star has announced the launch of Betr, a new online betting and sports media company. Betr will allow users to place bets on a variety of sporting events, including football, basketball, hockey, and many other sports. But, the company’s key focus is going to be on micro-betting, otherwise known as in-play, in-game or live betting, take your pick.

Jake Paul himself will serve as the company’s president and spokesperson. In an interview with ESPN, Paul said that Betr will “revolutionize the way people bet on sports.” He also promised that the company will be “fully transparent” and will use “the latest technology” to ensure that all bets are placed “in a safe and secure environment.”

Betr is set to launch in the coming months as they’ve already agreed to state access deals with land-based partners. Though, it’s not clear yet which states the website will launch in first.

Jake Paul has raised $50 million for the project since he started looking for funding earlier this year. Florida Funders led the first series of funding and then Aliya Capital Partners led the next bringing $20 million to make it up to $50 million total from the first round.

Some celebrity names that have been named as investors include Travis Scott, Ezekiel Elliott, Dez Bryant, Richard Sherman, and DeSean Jackson.

It’s not clear how much capital Paul and Joey Levy have put into the business, but they will both be hands-on with the operations. Especially Jake Paul, as he’s going to be the main face of the sports media content side of things with BS with Jake Paul being the first launch. Joey Levy created Simplebet which will run the technology behind the sportsbook.

It’s not going to be easy for them to compete with the likes of BetMGM, FanDuel, DraftKings, but they won’t be aiming for that size of market share, surely. We think that Betr will compete with smaller brands like Barstool Sportsbook as they have a similar concept with Dave Portnoy being the face of that brand.

If you want to see what Jake Paul has to say about the business and why they’re creating it, check out this video.

Is Kambi an Acquisition Target and Which Companies Could be Interested 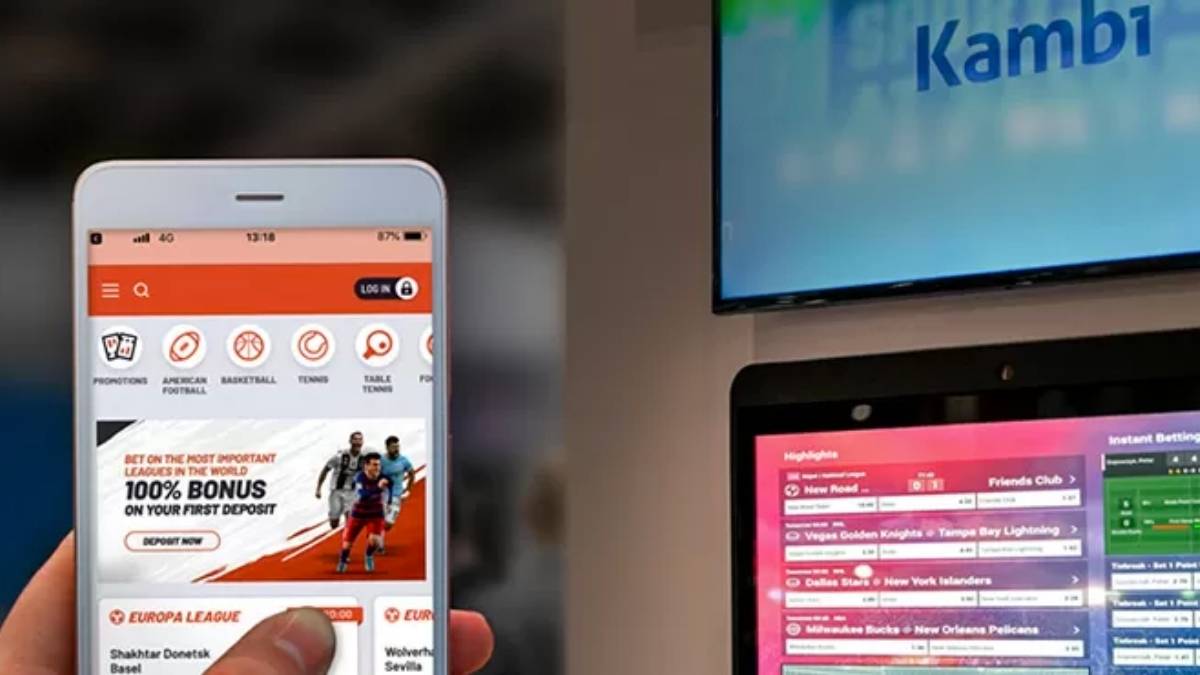 There has been a lot of discussion last week on whether offers for Kambi are being prepared, and if so, who may be bidding. This story was brought to light in the EKG Line newsletter which you can register for here.

There was more discussion on Twitter about who could be involved if this was to happen. The share price rose over 20% in the past month and some are speculating that a bid could be imminent.

Kambi might have lost its DraftKings revenue and will be losing Penn too when it moves to theScore’s proprietary technology in 2023. But, there are still companies that may be interested in an acquisition of the sports betting platform provider.

We’re going to go through some of those mentioned in the EKG newsletter and add some of our own thoughts too.

One of the most obvious is Fanatics who have announced they’ll be launching a US-focused sportsbook just not when and with what tech stack. They even registered the trademark ‘BETFANATICS’ this month so it’s just a matter of time before US states have access to a Fanatics sportsbook.

Las Vegas Sands is another large organization that hasn’t entered the online betting market yet but has claimed it will in the future. This could be a good way for them to get involved and immediately have many B2B clients on their books, not just in the States, but across the world too.

Rush Street Interactive who is behind the BetRivers brand is now Kambi’s largest customer and could well make an offer to make sure its tech stack is secure. If another competitor acquires Kambi, they could be without a sports betting provider if a competitor decides to take Kambi in-house.

Kindred is yet another who could join the fray, especially as the founders of both companies were the same people. Kindred’s Unibet still uses the Kambi platform so it would be a good way to bring its tech in-house. Although Kindred has stated that it will be developing its own sportsbook platform in the next years and so moving away from Kambi altogether. Surely an easier option would be to acquire Kambi? That’s if the funds are available.

MGM is the next company to be mentioned in this long list of suitors. They are currently in the process of acquiring LeoVegas for $630 million and the Swedish company already uses Kambi for its sportsbook. That said, sports betting only makes up a small percentage of LeoVegas’ gross gaming revenue (GGR) at 10% in 2021.

Plus, there’s the fact that they already own 50% of the BetMGM brand along with Entain, and rumors of a buyout of the UK-based company continue to swirl in the iGaming media. If that is MGM’s eventual long play then they won’t need the Kambi platform as well.

These are just some of the companies that have been mentioned when the topic of Kambi being acquired is discussed. It’s clear that Kambi is an attractive prospect now though based on how many businesses want to compete in the US sports betting market.

Fanatics have long talked about launching its own sportsbook and they’ve just taken another step towards this after they registered the trademark ‘BETFANATICS’ in the US on the 17th of May.

There have been many rumors on which company Fanatics is going to acquire to expand into sports betting. Names have included Rush Street Interactive and the Australian business, PointsBet.

The most recent suggestion is that they could make an approach for the sports betting platform provider, Kambi, after speculation about its sale gains momentum after its share price rose by over 20% this week.

Fanatics has a huge amount of cash on its books and this is something it will need to be successful in online sports betting in the US. Whether the brand will be called ‘BETFANATICS’ isn’t 100% certain either.

One thing that is for certain though is that at some point in the future, you will be able to bet with an online bookmaker that is owned by Fanatics. It hired former-FanDuel CEO Matt King to lead this project and currently has 38 employees dedicated to its sports betting division. With another 40 open roles that it’s trying to fill.