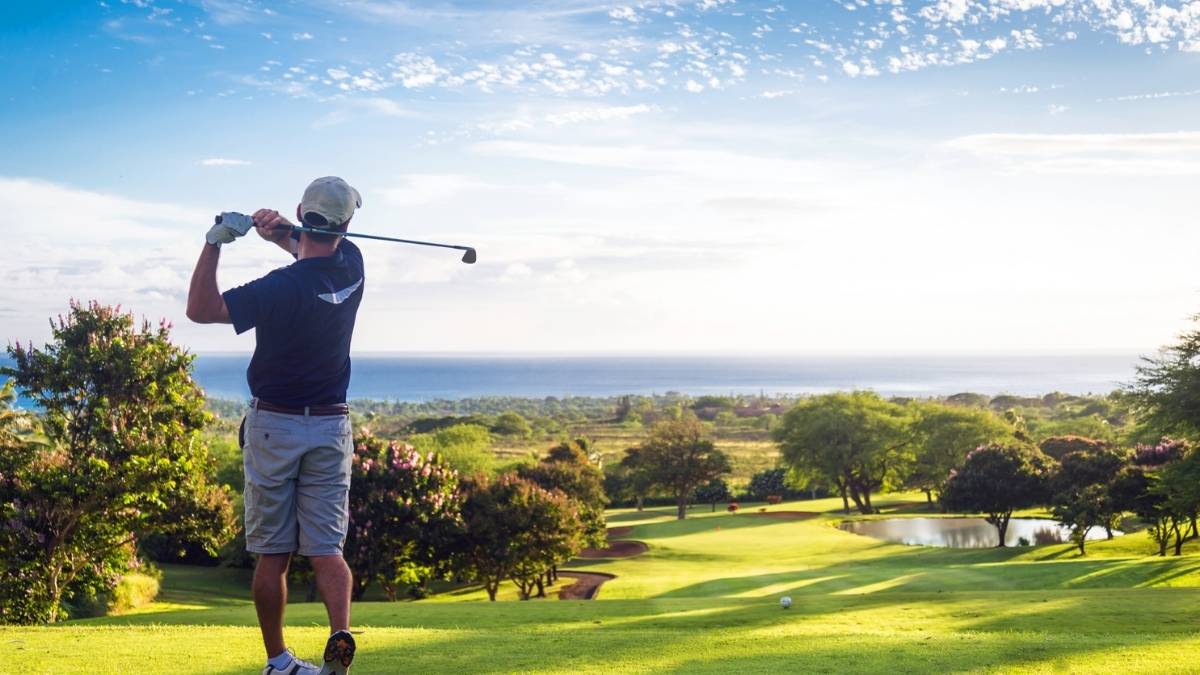 Certain sports cost a lot more cash to participate in than others. Even purchasing a whole bag of used golf equipment from your local Sports store will cost more than purchasing a used volleyball, for example. Then there’s the apparel cost, greens fees, and other expenses.

This article will go through various sports and how to get started in them. Whether you’re searching for a new hobby sport or sports to try to meet more wealthy people, we believe you’ll find something on our list!

Automobile racing is a fantastic motorsport that involves the racing of vehicles against one another. Some automobile racing activities include street racing, oval racing, and even racing on road courses, such as Formula One.

More people seem to be drawn to this fascinating sport because they are intrigued by the idea of what it takes to be the best and how to beat the other drivers. Rich individuals like the excitement and the adrenaline that taking part in this sport gives you.

There is no doubt that wealthy people like golf, especially businessmen. A large number of wealthy people are willing to spend some money on a trip to a golf course or gain membership in high-end golf clubs because they know how much time they can spend hanging out with people from similar backgrounds as theirs.

The game is played in a range of locations, ranging from exclusive country clubs to parks. You can buy a cheaper set of golf clubs, but most you’ll be looking in the thousands of dollars.

To be honest, the expense of a sailboat alone makes sailing a wealthy hobby sport. There are three basic kinds of competitive sailing races today: coastal inshore, offshore, and short course. There are fleet races, team races, and match races.

The International Sailing Federation organizes and regulates the sport’s major competitions. Sailing is also unusual in that its races are mostly self-regulated.

You don’t need to own a sailboat to start this sport, but it would help. Sailing clubs have boats that they own that people who want to learn can use. This can make it a sport for more people, not just the rich but it’s still expensive for every session.

Many people regard horse racing to be an outdoor pastime, something they love doing while they are outdoors in the sunlight. It is a sport that requires a lot of sweat and can be difficult, but it is also a sport that you will really love.

Horse racing is a tremendously lucrative activity because people like betting on horse races. Horses are a costly position that the wealthy take pleasure in, even people like Sir Alex Ferguson and former England soccer player, Michael Owen, own horses that compete in the UK and Ireland.

Another sport that involves horses now, which makes it an expensive sport to take part in. Polo is also called colloquially “The Gentleman’s Sport” since it is so closely linked with the British monarchy.

The sport, on the other hand, might be one of the oldest team sports in existence, with certain varieties of it being played in Persia approximately 2,000 years ago.

Polo is never watched on TV, but it is played by the rich in the Hamptons for example.

Skiing is pricey for a variety of reasons, but it takes place in areas that would otherwise be unreachable without a four-wheel-drive car and snow tires or chains, or dedicated bus transport.

Buying skiing and snowboarding gear is expensive as you need your clothing, skis or snowboard, goggles, helmet, boots, and so on. All of these items cost hundreds of dollars

A day lift ticket might easily cost more than $100 assuming you can even get to the mountain. That being said, alpine skiing is a great winter activity that has been around for over a century.

Water skiing has typically needed the use of a speed boat to move the skier at high velocities over the water’s surface. If a boat is not accessible, there are now cable systems that can pull the skier around a course, but it’s not the same as having a boat.

The expense of buying and maintaining one of the most costly speed boats is the most restricting aspect of the sport of water skiing. However, if you already know someone who has a boat, the skis themselves are a terrific deal at a garage sale.

You also need to live near the sea or a lake if you want to take part in this sport frequently.

Lawn tennis is a great racket sport that may be played by two teams or by a single player against another. Each player has half of the court and expensive tennis racquets with nylon strings are used to hit tennis balls back and forward.

There are several tennis courts in various locations that you may visit whenever you wish, but you’ll be charged per hour for the court. That’s unless you become a member of a club for a season for better prices.

Wealthy tennis players, on the other hand, join elite clubs where they may play secretly with business partners and other like-minded people. Brad Pitt is a well-known actor who enjoys playing tennis.

The fact is that the wealthy participate in nearly the same sports as the general public. However, if you look closely, you’ll see that they don’t play these games in the same manner that others do.

The amount of cash they spend to fulfill themselves while playing is what distinguishes them from the others. 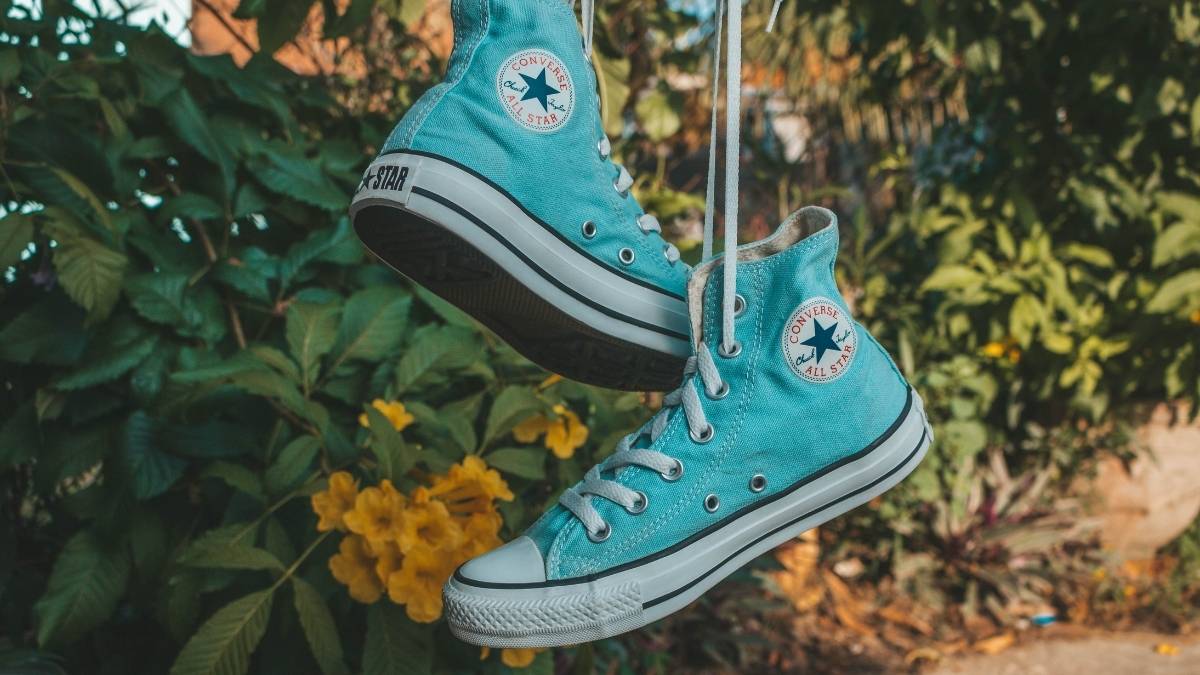 Everyone will be aware of the Converse brand due to its signature trainers, the Chuck Taylors. But, who is Chuck Taylor exactly?

Well, that’s what we’re going to look at today to find out how this name became associated with Converse.

To start, Converse was a company that started in 1908, and to be clear Chuck Taylor wasn’t the founder. However, he was a very important person in the growth of the business, especially in helping sell the shoes that would become known as the Chuck Taylor All Stars.

Chuck Taylor was a basketball player and became an ambassador of the shoes helping to sell them to coaches and players of other teams. Spalding at the time was its main competitor and it was his job to grow the shoe business for basketball players.

He played for Converse basketball teams as well as being a salesman for the brand. This allowed him to even get involved with making suggestions of how the shoe could be improved for its performance. This included extra support for the foot and a reinforced patch to protect the ankle.

Chuck Taylor hence played a role in getting the 1936 US Olympic basketball team to wear them at the games in Berlin. Three years after in 1939, players sported the shoes in the first NCAA championships.

The man synonymous with the shoe and Converse brand didn’t receive royalties for shoe sales, but it was rumored that he did have access to use the company bank account to expense things.

The shoes are now a staple of different communities across the world and have been worn by many famous names over the years like Kurt Cobain and James Dean. But, the shoes were first designed for basketball players because they were comfortable and durable.

Today, Chuck Taylors are worn by men and women of all ages and come in many colors and designs. It’s funny how they’ve gone from being a versatile sports shoe to a style item.

By 1960, the Chucks were the status symbol worn by every basketball player in the NBA. Some legends made a name for themselves wearing these shoes.

This status isn’t the case any longer as Nike has become the dominant name in basketball with the Air Jordan shoes. Other sports shoe brands compete for players’ use including Under Armour, Adidas, Puma, and Reebok.

Chuck Taylor was a trendsetter who put Converse on the map. He deserves all the credit he gets for helping to propel this brand to one of the most well-known in the world still in 2022.

He might not be well-known as it’s the Converse brand that gets the plaudits, but that’s why we’ve wanted to put a face to the name of the legendary Chuck Taylor All Stars. 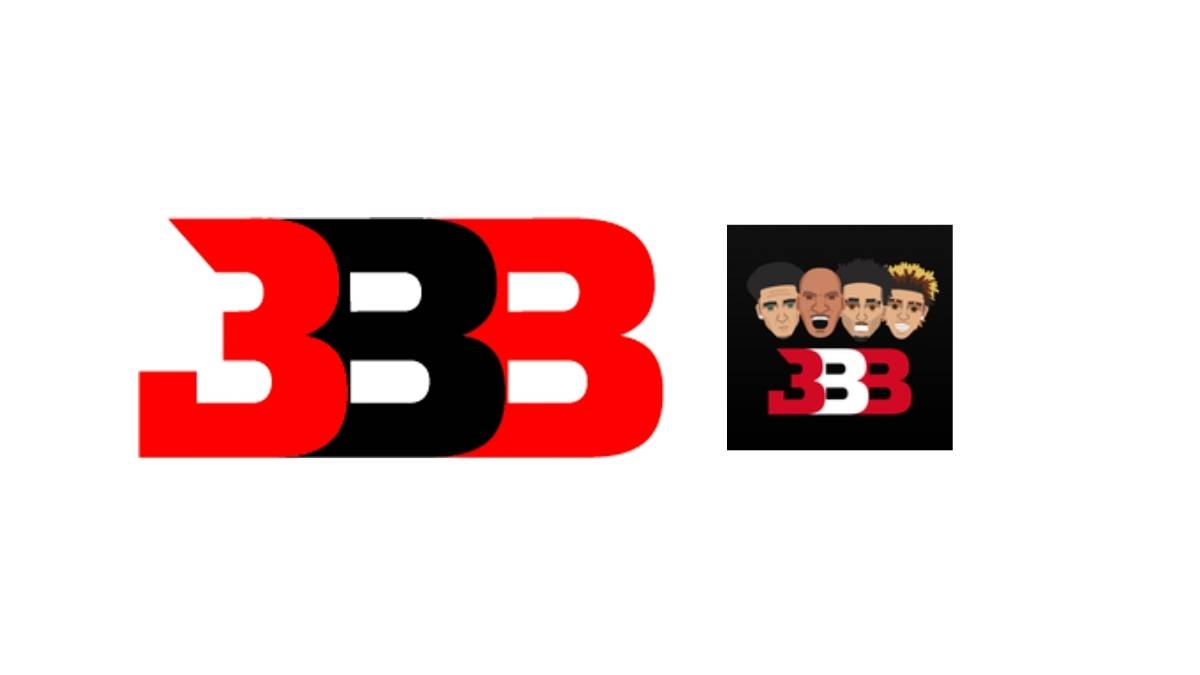 The Big Baller Brand from LaVar Ball and Alan Foster is more than just clothing and shoes. Back in 2017, they produced its own emoji app to start becoming more of a digital company. This was for the start of the NBA season back then.

Below, you can see the app description when it launched:

“Are you a Big Baller? Show it with Big Baller Brand emojis!

When it comes to sport emojis, Big Baller Brand brings you the best of the best. All your favorite sayings (Stay in Yo Lane), BBB shoes and Ball family moments captured in animated emojis. No emoji is a bad emoji in the Big Baller World.

The world of sports hasn’t seen anything quite like the Ball family. Now, you can be part of the Big Baller family with BBB emojis. Some features of our emoji keyboard:

Speak it into existence with LaVar Ball emojis

LaMelo Ball emojis in all their swagginess

Got the kicks? You gotta tell somebody with a Zo2 or Melo Ball 1 shoe emoji!

Every season is basketball season with BBB Emojis presented by SportsManias. No one does basketball emojis​ any better than BBB.

The app hasn’t been updated since 2018 so it clearly wasn’t a success from a business point of view. 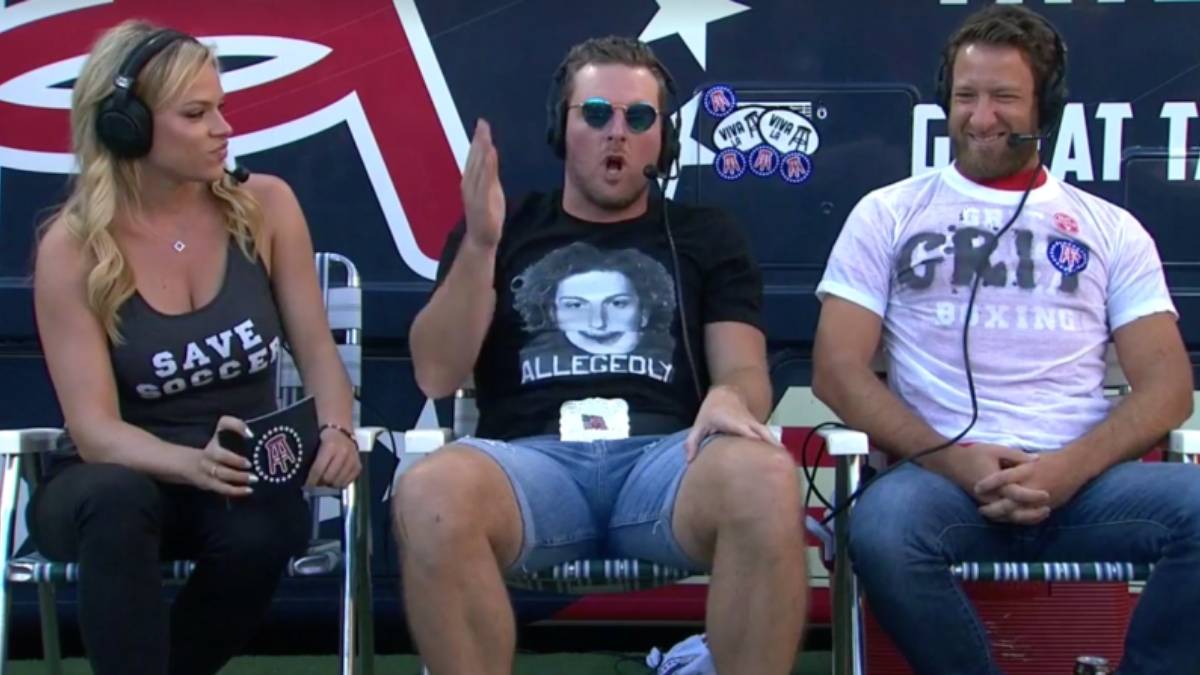 Back in 2017, before PASPA was repealed and the Barstool Sportsbook, there was the weekly college football show live broadcast on Facebook. This didn’t last long though and after only six weeks the social media giant along with Barstool Sports mutually agreed to end the show.

This was down two both viewer numbers and the logistics of the live broadcast. As one Reddit user commented:

“Who the fuck wants to stare at Facebook live for 30 minutes on their phone during game days?”

With a high of only 150,000 viewers over this six-week period, it wasn’t worth the effort or time to create the show. That said, Facebook and Barstool agreed to partner together on other projects.

Although, now in 2022, the main focus of Penn National Gaming-owned Barstool is the online sportsbook that is regulated in 12 states.